The Lawsuit Over A Penny 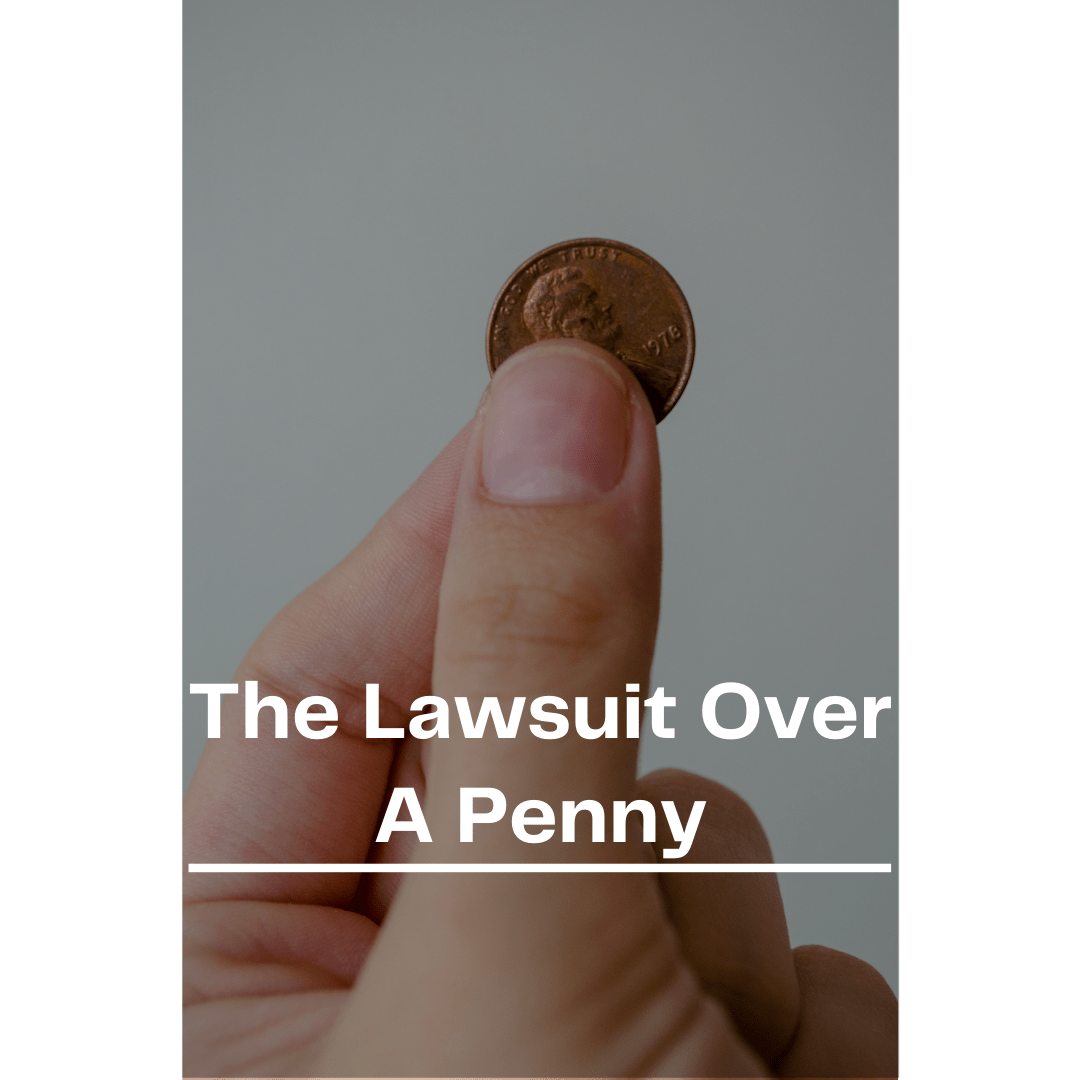 In 1973, the price of copper was starting to increase dramatically. To cut costs, there was a proposal sent to Congress to produce aluminum pennies instead of copper. The Mint made about 1.6 million of these pennies and brought them to Congress for approval. They were rejected. So, all the coins were taken back and destroyed, except for just a few of them. Randall Lawrence inherited one of these coins from his father, a former Mint official. Since this penny is extremely rare, it was valued at $2 million at auction.

The problem started when the federal government demanded the penny be turned back over to the Mint. Since Lawrence was about to sell the penny at auction, he decided to sue the federal government in hopes of keeping it. The prosecutors’ claim was that all coins from the U.S. Mint remain government property and cannot be handed down as souvenirs by government employees to their children. Lawrence lost, had to surrender the coin, and was likely stuck with some hefty legal fees.

It is hard to imagine just how devastating this was for Lawrence. Losing a coin of this value would be terrible whether he was legally entitled to have it or not. About 2000 years ago, there was also someone who lost a coin of great value. Luke 15:8-9 details it out, “Or what woman, if she has ten silver coins and loses one coin, does not light a lamp and sweep the house and search carefully until she finds it? When she has found it, she calls together her friends and neighbors, saying, ‘Rejoice with me, for I have found the coin which I had lost!'”

In both stories, great effort was put forth to get the coin back into their possession. In the parable in Luke, however, Jesus ties it in with something that far surpasses the value and importance of any coin, “In the same way, I tell you, there is joy in the presence of the angels of God over one sinner who repents” (Luke 15:10).

Without a doubt, a person’s soul is easily more valuable than any coin or possession (Matthew 16:26). A person’s soul is more precious even than the earth itself. Let us keep this perspective in mind, putting souls above all else. Then, we can join in with the sweet celebration in heaven when someone makes the most important decision in life and chooses to be faithful (Acts 2:38; 2 Peter 3:9).